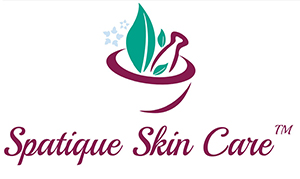 noun: Memorial Day
a day on which those who died in active military service are remembered, traditionally observed on May 30 but now officially observed on the last Monday in May.

While Memorial Day has become the unofficial beginning of summer, the day signifies much more than a long weekend, pool openings and the start of summer vacations.  Memorial Day is the time to honor and remember every man and woman who paid the ultimate sacrifice to keep America free.

The first national ceremony was held in 1864, and was originally called Decoration Day, as it was a common tradition to decorate the graves of fallen soldiers with flowers.  On the first Decoration Day, General James Garfield made a speech at Arlington National Cemetery, and 5,000 participants decorated the graves of the 20,000 Union and Confederate soldiers buried there.  With Congressional passage of the National Holiday Act of 1971, Memorial Day was designated as the last Monday in May rather than May 30, as it had previously been observed.

Today, Memorial Day is celebrated in many ways.  These include some of the original traditions of decorating the graves of fallen soldiers with flowers and flags.  In some towns, ceremonies and parades are held to honor the sacrifices of those who served.  Others will celebrate with family and friends while firing up the grill and taking that first dip in the pool.  However you choose to celebrate Memorial Day, take time to remember those who served in every American war to defend your freedom.  If you have a chance this long Memorial Day weekend, please say thank you to a soldier, and remember that freedom is not free. 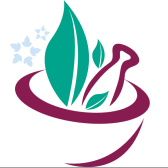 View all posts by SpatiqueSkinCare »

Connect with us to be the first to know about special offers!